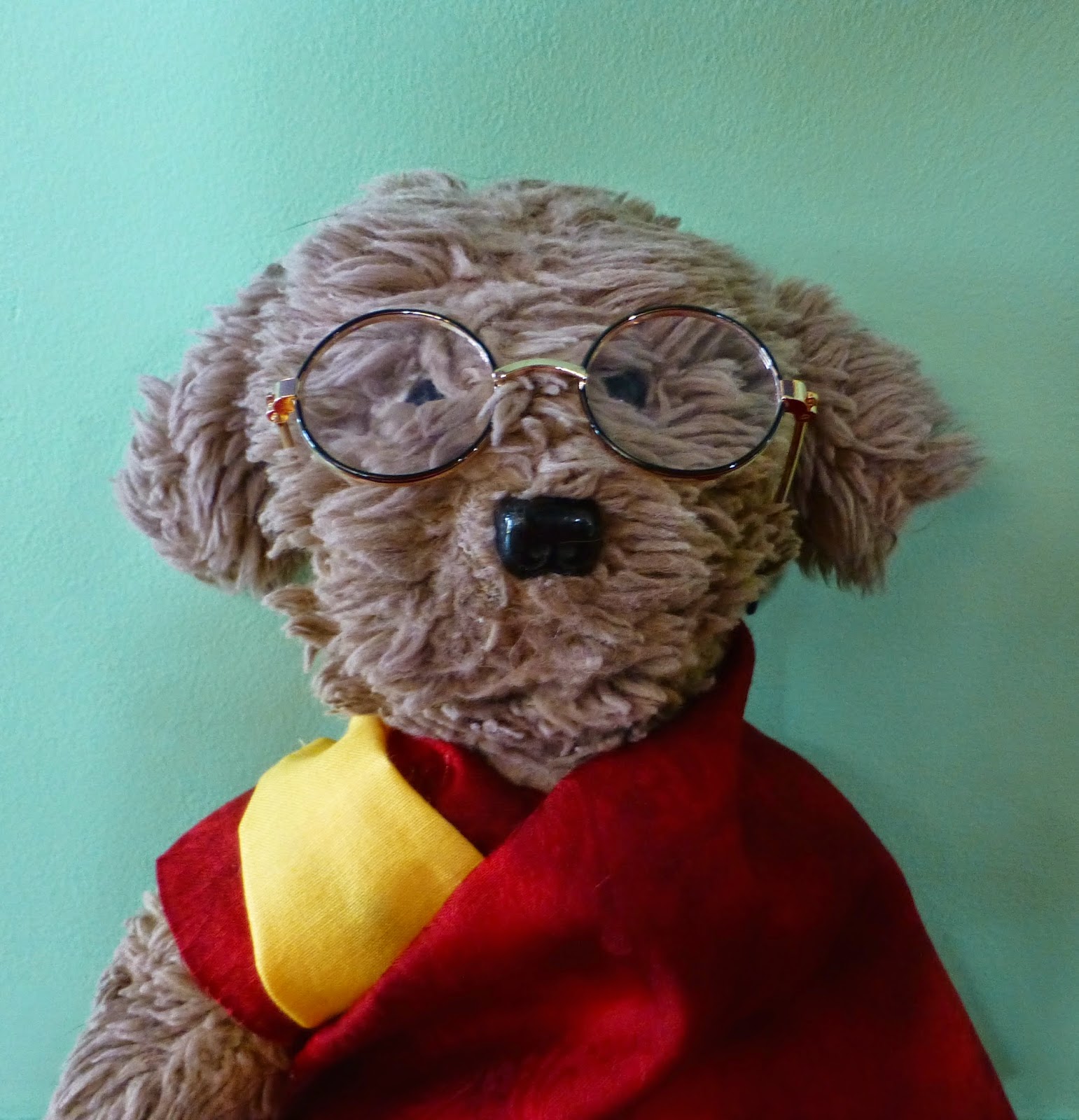 It’s always something with China and Tibet. China wants to control Tibet but Tibetans have historically preferred to be left alone. So the 14th Dalai Lama, the leader of Tibet in absentia, is making trouble for China again. He’s had about seven hundred years to think about all this, and he can be a bit of a scamp.

That’s the story, anyway–that he’s been knocking around since the 1300s, and is now in his fourteenth skin suit. It’s a slick deal. He no sooner dies than he pops up again as a fresh baby, and as soon as he has been reliably identified, he’s rigged up in the Dalai Lama clothes again. And then he gets to be more or less in charge of Tibet.

Which is what China wants to be.

Tibet has the highest-elevation population of yak-eaters on earth, and whereas it has traditionally been included in the general China orbit, it has a sturdy independent streak. In modern times it has resisted being swallowed up by the People’s Republic of China, especially after China began instituting social and political reforms such as destroying monasteries and slaughtering Tibetans against their wishes. The current Dalai Lama fled the country in 1959 and has been living in exile ever since, which is somewhere inside India. He is now quite the vagabond. (His earlier incarnations didn’t necessarily get out much at all. In fact, they alternated living in a Winter Palace and a Summer Palace that were only three kilometers apart.)

So the deal is the Dalai Lama is both the religious and political head of state and he reigns in perpetuity by being reincarnated. It’s a bit of trouble locating the new version of the Dalai Lama but it can be done. There’s a magic lake with visions in it, and signs, and what-have-you, and sometimes there are other clues as well, such as when the embalmed 13th Dalai Lama, who was presumably pickling in peace with his head facing southeast, was discovered to have moved his head toward the northeast. This would have sent me screaming over the border but the guys in charge of finding the holy baby are made of stronger stuff and they immediately headed off northeast and located their boy. Sometimes they find more than one likely candidate and then they test them by offering some trinkets, some of which belonged to the dead Lama and some which didn’t, and the child who recognizes the stuff that had been his in his previous life gets the nod. It seems equally likely to me that one of the other kids is the real deal, and just wants some new shit.

To my mind there are a number of things, really, that cast doubt on this whole succession. There was a period during which four out of five successive Dalai Lamas were murdered before even reaching the age of maturity. Some put the blame on Tibetans who thought the Chosen Ones were suspiciously Chinese, and others blame the Chinese for selecting Dalai Lamas that didn’t meet expectations. At any rate, eventually everyone figured out it did no good to knock these guys off because they just come right back again.

So now nothing much has changed. China still really, really wants Tibet to knuckle under and get with the Chinese program, even though Tibetans hold fast to principles that are decidedly un-Chinese, such as non-violence. And this is why China is very interested in finding the next Dalai Lama before anyone else does. They’re pretty sure he’s going to be a solid, unmistakable Chinese loyalist. So they plan to look for him in China.

That’s where the current Dalai Lama, Tenzin Gyatso, who is a proponent of an autonomous Tibet, comes in. He’s started to say maybe he won’t come back after all. Maybe he’s done. The Chinese government, which is officially atheist and shouldn’t really have an opinion, has said no you don’t, you can’t not come back, and Tenzin says, hey. They’re my lives and you can’t make me. 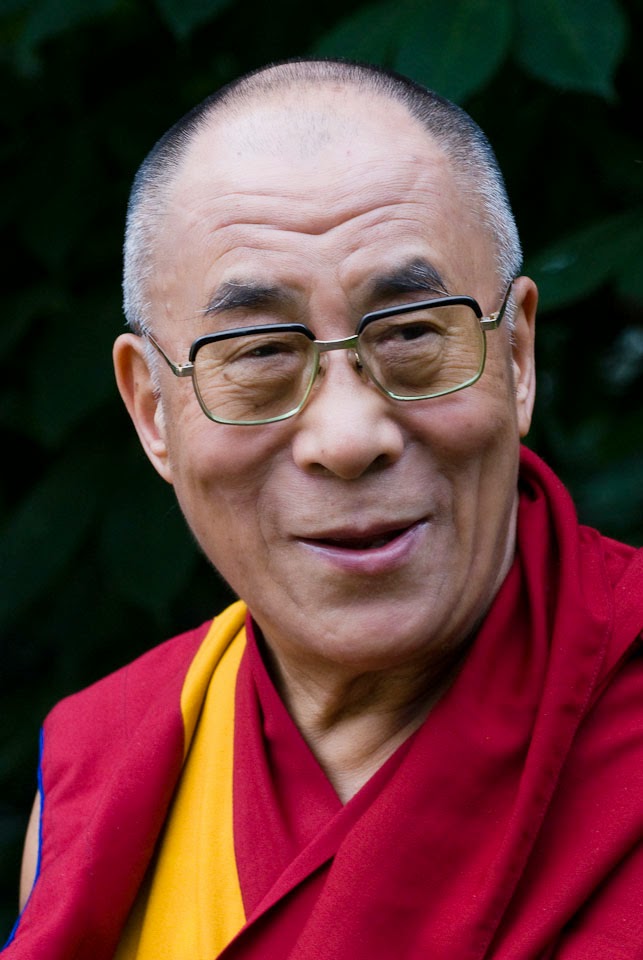 The Chinese countered that they’re going to find a new one regardless. Naturally, this casts even more doubt on the legitimacy of the whole operation. Seems to me like someone is doing some steering on the old Ouija board.

But I do think it ought to be up to Tenzin. He’s been coming back as a baby in diapers for seven hundred years now and maybe he’s had it. And he has another trick up his red sleeve. He’s said he might not come back–or, he might come back as a girl.

Be a shame if something awful were to befall that new Dalai Lama female fetus in China. Whoops!