THE VIDEO OBAMA DOESN’T WANT YOU TO SEE 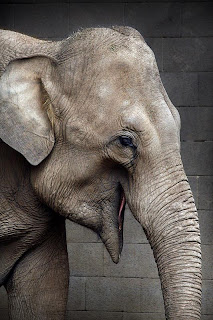 Big Dick–that’s what he likes to be called–ushered the New Guy into the Situation Creation Room.

“Welcome to Operation Peg-Leg, the home of the R’s. Everybody, this is the New Guy.”

“Arrrr,” everybody said, raising a hooked finger. The New Guy smiled. “So this is where the magic happens,” he said, tentatively hooking his finger in response.

Big Dick swept his hand over the room. “As you can see, we’re grouped into our constituencies–you’ve got your gun groups over there, your religious, etc., etc.,” he said. A pair of Log Cabin Republicans waved from the most remote corner, behind a sneeze guard. “You’re just in time to have a look at the latest material.” Everyone turned to the big screen.

President Obama was speaking into a nest of microphones with an inner-city elementary school in the background. “We must make sure all our children, wherever they live, are given the attention they need to succeed, rich or poor, rural, or urban.”


The New Guy frowned. “I don’t know. That doesn’t give us much to work with. It’s hard to argue with. And he looks presidential.” 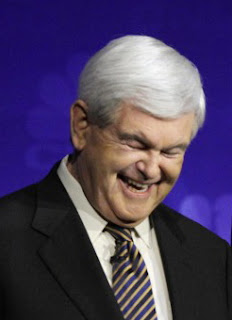 The gang chuckled. “Show us some of that magic, Charlie,” one said. Charlie poked away at a computer while the gang brought the New Guy up to date. “Ta-da,” Charlie said, after a few minutes. The news clip was replayed.

Obama frowned into the microphones. “We must make…all our children…where…att-urban,” he said. The New Guy’s mouth dropped open.

“Whoa. Really? That’s incredible. But it’s all choppy. He looks like he’s jerking around. Who’s going to buy that?”

“‘Jerking around,’ or ‘looking shifty?'” Big Dick said, slapping the New Guy on the back. “And hear this: there is nothing that can’t be sold. Right, boys?” 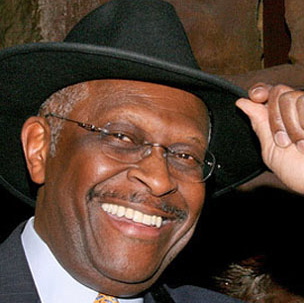 Everyone in the room burst out laughing. “Oh my god, he’s adorable,” came a voice behind the sneeze guard, earning quelling stares all around.

“Don’t be a child,” Big Dick said. “Life is not fair. Look. We knocked down wages everywhere by shifting jobs out of the country, and we put the savings into our own pockets, and got the people to think it’s the fault of the last two union workers left. And once we finish off the unions, there will be nothing to keep wages from hitting bottom. We invented credit derivatives and other things even we don’t understand and sucked all the money out of the housing market, and got the people to think we need to get regulators off our back. We’re sitting on the biggest pile of money since God hit the lottery and we got the people to think we shouldn’t pay taxes, in case we start creating jobs, even though we’ve done just the opposite. And you want fair?” 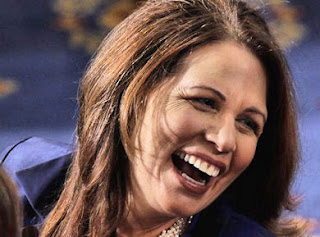 “You want truth or you want the money? Can’t have both. But don’t worry. No one needs to tell a lie here. All we do is air the controversy on Fox. ‘Some say Obama wants to make our children wear a turban. Sources in the White House are silent on the issue. If Obama truly does not have plans to compel our children to wear a turban, why has he not issued a forceful denial?’ Like that. We can get three days out of that, easy. Then we send it over to our viral e-mail department.”

“And that will do the trick?” the New Guy said, watching the new tape in a loop. As it became more familiar, the President was indeed starting to look more shifty than spastic. His eyes snapped back and forth. He didn’t look trustworthy at all. 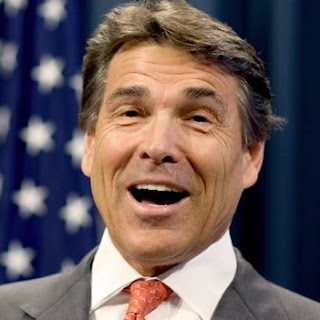 “Count on it. Between the erosion of critical thinking we’ve achieved by weakening our public schools and the deadening influence of reality TV, we’ve got over half the population unable to put together a coherent sentence. But they can click on ‘forward’ like nobody’s business.”

“That’s the part I was wondering about, actually. I can see how we’re driving the pro-life people to vote for us, and the anti-gay–sorry, guys–“

Sheepish grins and shrugs could be made out from behind the sneeze guard.

“–but how are we supposed to pick up the folks who are so dumb they can’t even be bothered to go to the polls?”

“Everybody’s got something that’ll light a fire under them. And it’s our job here to figure out what it is. Oh look–new grist for the milll,” Big Dick said, turning back to the screen. Obama was speaking into a nest of microphones, the seal of the President majestic behind him.

“Make no mistake: we will swiftly institute a strong response to attacks by those intent on jihad on any of our friends and allies, including Turkey.”


Charlie grinned and went to work. Members of the viral e-mail department looked over his shoulder, and then burst out laughing.

To: all
Subject: VIDEO OBAMA DOESNT WANT YOU TO SEE


Its not enough for the Obamacrats to confiscate our guns and make us drive tiny underpowered cars and force us to wait ten months for heart surgery under little squiggly light bulbs. Hes really gone to far this time, take a look at the video if you can stand it, its right there in front of us, but the lamestream media dont want you to see it:


[video: “WE WILL SWIFTLY INSTITUTE A TAX ON JERKY”]


Forward this to everyone you know!