So, as I mentioned, I just found out that my friend Julie Zickefoose is afraid of having a clam clamp down on her foot.  I thought that was sort of random, as phobias go. Until she supplied the missing element, which is that the clam clamps down on her foot and pulls her under the water, which truly is terrifying. I, too, am afraid of drowning. I can’t stand movies that depict, in any scene, someone being pulled underwater by a rope looped on a foot, or a chain and the combined weight of fellow slaves, and drowned. Approximately 40% of movies produced in the last decade contain such a scene. I don’t go to the movies anymore unless Gene Wilder is certified to be in them.

And this is in spite of something I take to be true–that drowning is actually an almost pleasant way to die. We know this because many people have drowned and been yanked back to life, and they report back. Regardless, it’s a fear of mine. I’ve never hauled clams into the scenario, though. It would have to be one big-ass clam. 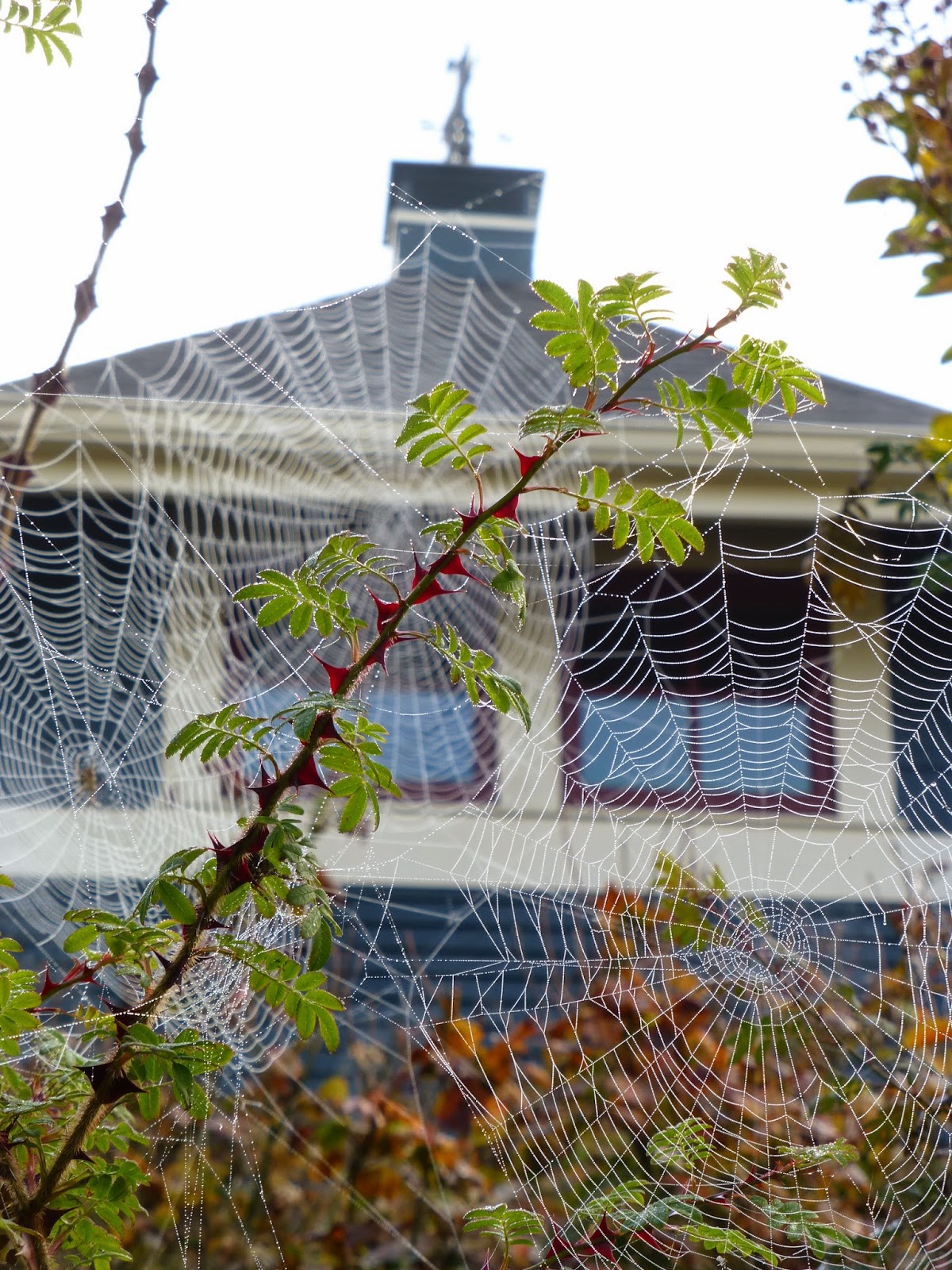 I’m not entirely certain I have any specific working phobias anymore. I’m not afraid of spiders. One day I was in our cabin, which is practically a spider B&B, with a friend who does have a spider phobia (a very loud one, in fact), and I went to put on a sweatshirt I’d draped across the furniture the day before, and my friend screamed bloody murder. “Don’t put that on! It probably has a spider in it!” she emoted, and then instructed me to turn it inside out first to check. So I did. And a big-ass spider fell out of it. I really never considered the possibility. I’ll have to ask her  how she got the notion, if she ever comes back.

I’m not afraid of snakes, if someone hands me one nicely, although the unexpected ones can startle me something fierce; and I think the whole idea of snakes that climb trees or swim is a bad one, but we don’t have swimming or tree-climbing snakes here. Basically, I’m not interested in dying, although I don’t have any real objections to being dead. Later.

But back when I had some of your standard phobias, they all had something to do with dying. I was 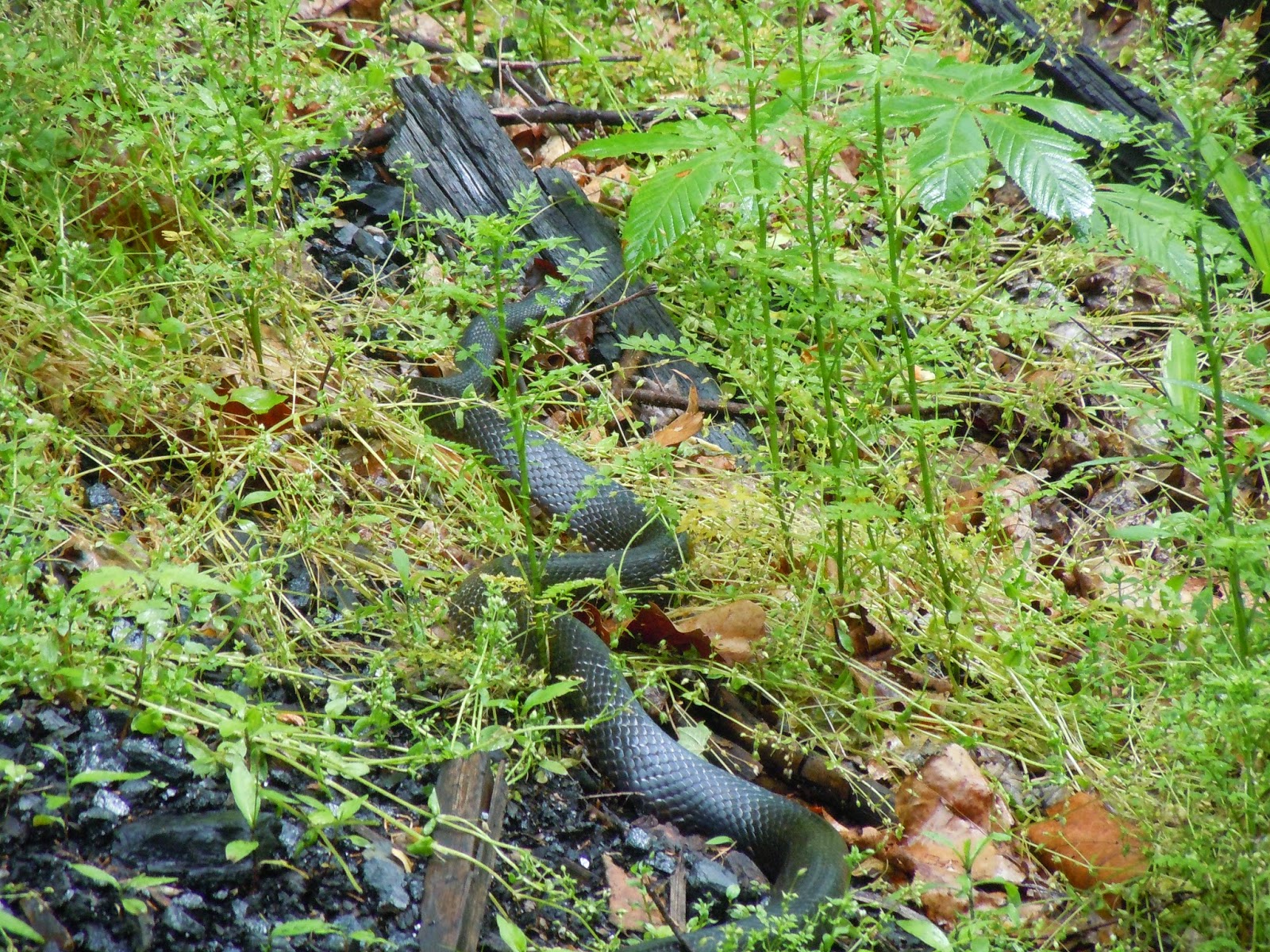 afraid of heights. Not heights precisely, but falling off them. And I was afraid of water. Water is drowny, and I swim like a pebble. And–here’s the only interesting one–I was afraid of railway trains. It’s called siderodromophobia. Just that diesel smell and the brake screech could do me in. I know where I got it. I got it when Mom took me by train to North Dakota to visit Grandma. I was about three. The train cars were fine, but for some reason we kept having to go from one to another, you know, to eat or something, and the in-between bits were hellish. There was some kind of terrifying and totally inadequate platform with a pleated accordion curtain around it, and the whole contraption had all the integrity of a voting booth going sixty miles per hour during an earthquake. You get a terror when you’re three, and it adheres to you.

And all that made the incident at Harper’s Ferry especially interesting. I was there hiking with friends, in high school. We’d done a few miles, and it was getting dark, or we were getting hungry, or tired, or some such calamity, and we realized that we could slice off several miles of the return trek if we took the railroad bridge across the river. No one was allowed on the bridge, but this is not an important detail when you’re a teenager. Trains didn’t come by that often. Everyone agreed on the new plan, and we all started across.

The bridge was very high. And very over the water. And not designed for pedestrians. We had to nimbly traverse the railroad ties, and between each tie was the roaring river, far below. Getting across was the work of a minute, for most of us. For those of us paralyzed by fear, somewhat longer. I was bringing up the rear, by a lot, when the train whistle sounded behind us. It was coming out of the tunnel and headed our way. The bridge forked partway across and some of us chose the left branch and some chose the right. I don’t remember which I chose. All I remember is wondering if it was possible to die three ways at once.

I haven’t been afraid of railway trains since. You can only get so scared, and then you’re either dead or you’ve moved on. I do turn my sweatshirts inside out at the cabin.