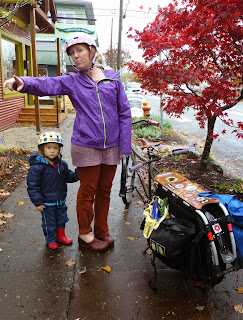 Man, there’s a ton of young people in this town. Squadrons of them, moving in with no visible means of support. They’re all interested in making a life in a beautiful place full of other people who foreswear piracy and ill will, and I think they’re swell. Of course, I was a total old fart about them at first. They don’t have jobs! I thought. They’ll founder and die! I thought. They were just like we were. When you haven’t tethered your happiness to your financial prospects, you’ve got a much better shot at happiness. But it only works for a while, I thought. Eventually something like the 1980s comes around and it’s raining money from who knows where and before you know it we’ve all forgotten how to be happy without it. And it isn’t real money–it’s gambling money–but you get it while you can, and pretend your $20,000 bungalow really is worth closer to a million bucks, and you find yourself looking at the stock market page as if it weren’t the racing form, and when something tanks for a few nanoseconds you lose some of your pretend joy. 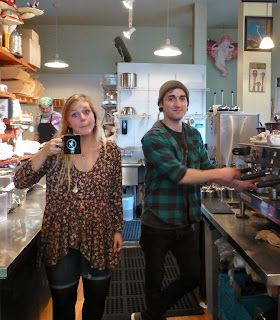 But somehow you can still navigate around here without tripping over a dead twenty-five-year-old. In fact, they look pretty hale. They’re stacked on sofas and tanked on lattes and they wheel happily down the street with their laptops tucked in their bike bags and good will tucked into their smiles. Is it possible they can make it on selling coffee and buying coffee?

I’m starting to think it’s possible. I’m not acquiring much anymore. But I do love to go out to a good restaurant now and then. Or walk a dozen miles and stop somewhere for an IPA and something off the happy hour menu. Sometimes it seems like an indulgence when we already have a good cook at home who is not me. But here’s what happens. Every dollar we spend out there goes in someone’s pocket. It’s a waitron’s or a cook’s or a farmer’s or a vintner’s or a mushroom gatherer’s pocket. And then they all go out and buy a latte or a bike light or groceries or a haircut. And then the people they give the dollar to–the very same dollar–go out and do the same thing. Our dollars are making the rounds, and everyone’s making out all right. 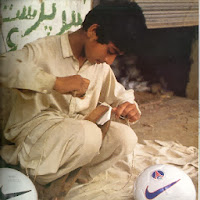 Any economy based on making out like a bandit is doomed to have victims, but if we all provide a reasonable product or service we can hold each other up. That’s why I’ve started paying close attention to the latest movement to raise the minimum wage. Not by the usual four cents, but to something a person might be able to live on: $15 an hour. But that can’t last, they say. Eventually all the prices go up and then no one can afford anything and you have wage inflation and pretty soon everyone’s poor again. Really? Apparently you can offer $15 an hour to everyone working at Burger Barn and it will inflate the price of a standard meal by seventeen cents or so. Sure, prices might rise a little, but if we can’t afford to buy things unless someone is forced to work all day long and not make enough to live on, then we’re profiting off slavery, or something close enough to it. Is it any better if our slaves are an ocean away, and eight years old? Is it okay if we just don’t bother to think about it? 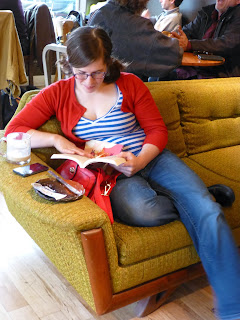 I think there’s plenty of work to go around and plenty of honest wages to be made. What is unconscionable is that some people–not many–have all our money. It is our money, or it used to be. It was our pension funds, it was our wages before they were depressed, it was our health benefits. Arrr, ye scallywags! Here’s the deal. Four hundred people in the United States have more money than the combined net worth of 50% of us. They have it: they have not earned it, because it is impossible, in any moral sense, to have earned that much loot. Apparently we can’t tax these people, because they’ve bought the get out of taxes free card. And no, I am not envious, because, like most sensible people, I would be mortified to be in their condition.

So fuck them. Let’s raise the federal minimum wage to $15. We’ll agree to pay a tiny bit more for what we need or enjoy, and we’ll pass all our dollars around the community until they come back to us.