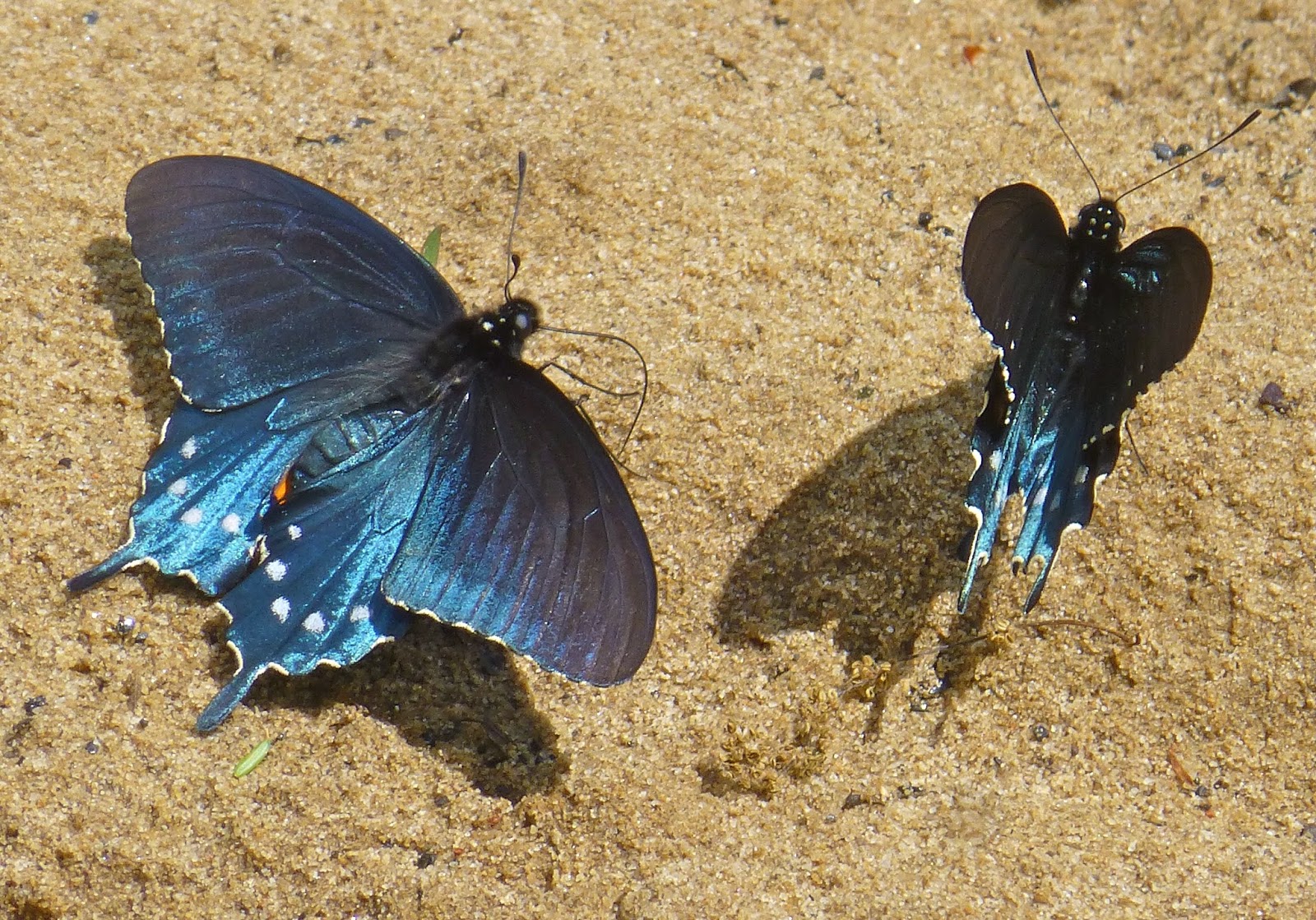 I’m fresh off my third stab at the New River Birding And Nature Festival in West by-God Virginia, and have once again demonstrated a nearly virtuosic inability to recognize any birds. Seriously, no one holds a candle to me on this. I have the Black And White Warbler down solid. He sounds like a squeaky hamster wheel and nobody else does, and he looks like a little fuzzy zebra and nobody else does. He’s mine, dammit. I’m pretty good at the loud, low, whackety one (“ovenbird”), too, and by the end of the week could even name several of the men attending the festival (“Dave”). 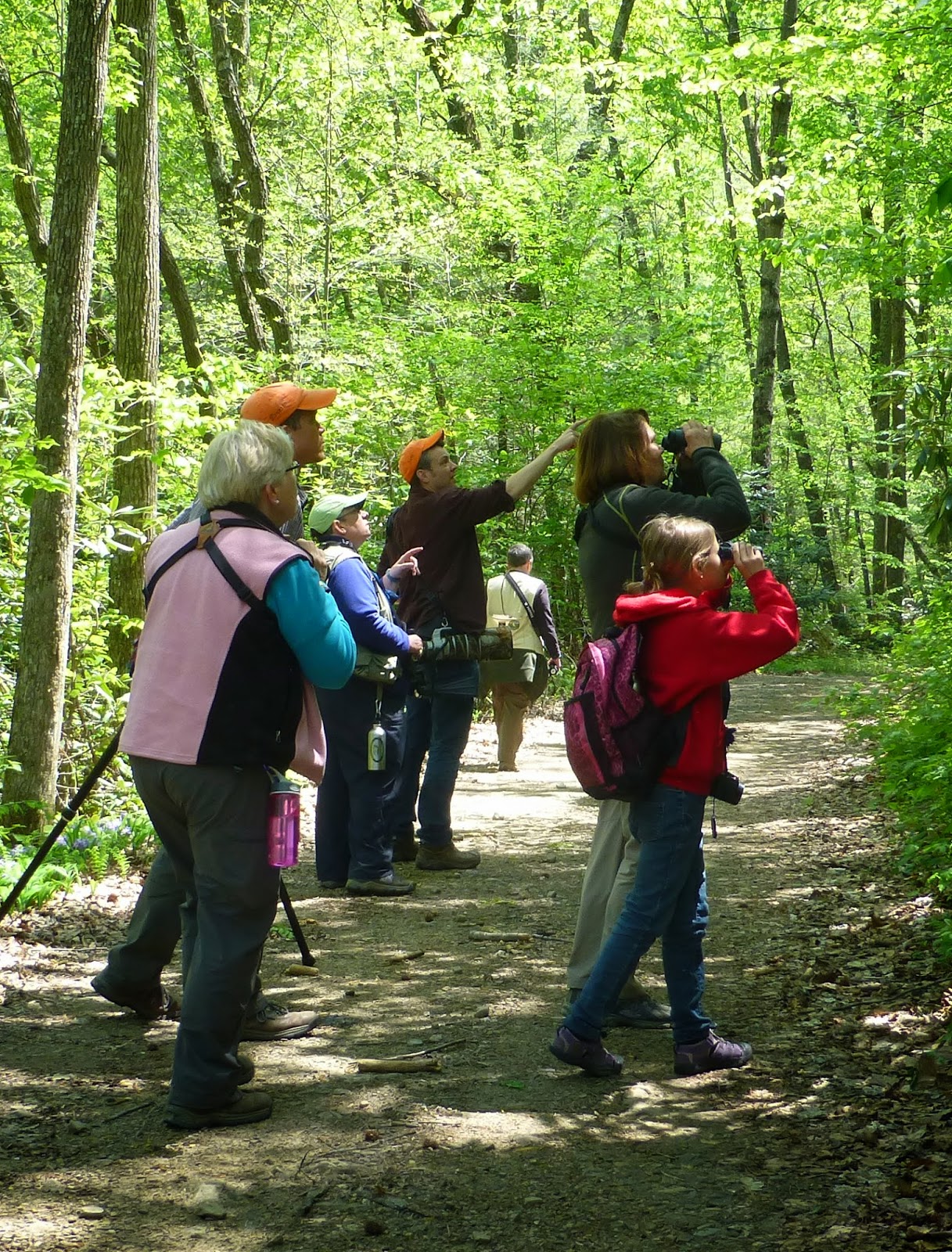 If you were to look at my brain–it’s very thin up there, you can see straight through in a strong light–you would notice that my cerebral cortex is very smooth. Everything slips right off of it, and new information can’t get a purchase. At this festival, fortunately, with regard to the bird situation, I am surrounded by freakishly competent, helpful, and in some cases really cute birding guides. They’re nice as pie. They’re still nice by late afternoon when I tug at their arms at a particularly lovely snippet of birdsong and say what was THAT? and they say, kindly, through clenched teeth, “it’s still a Carolina wren.”

The warblers are talented. They’re like little orchestra conductors. One note and they’ve got everyone pointing in the same direction. Another trill and binoculars everywhere snap into place. A twist of a little feathered head in the sunshine, and camera shutters are going off in unison. 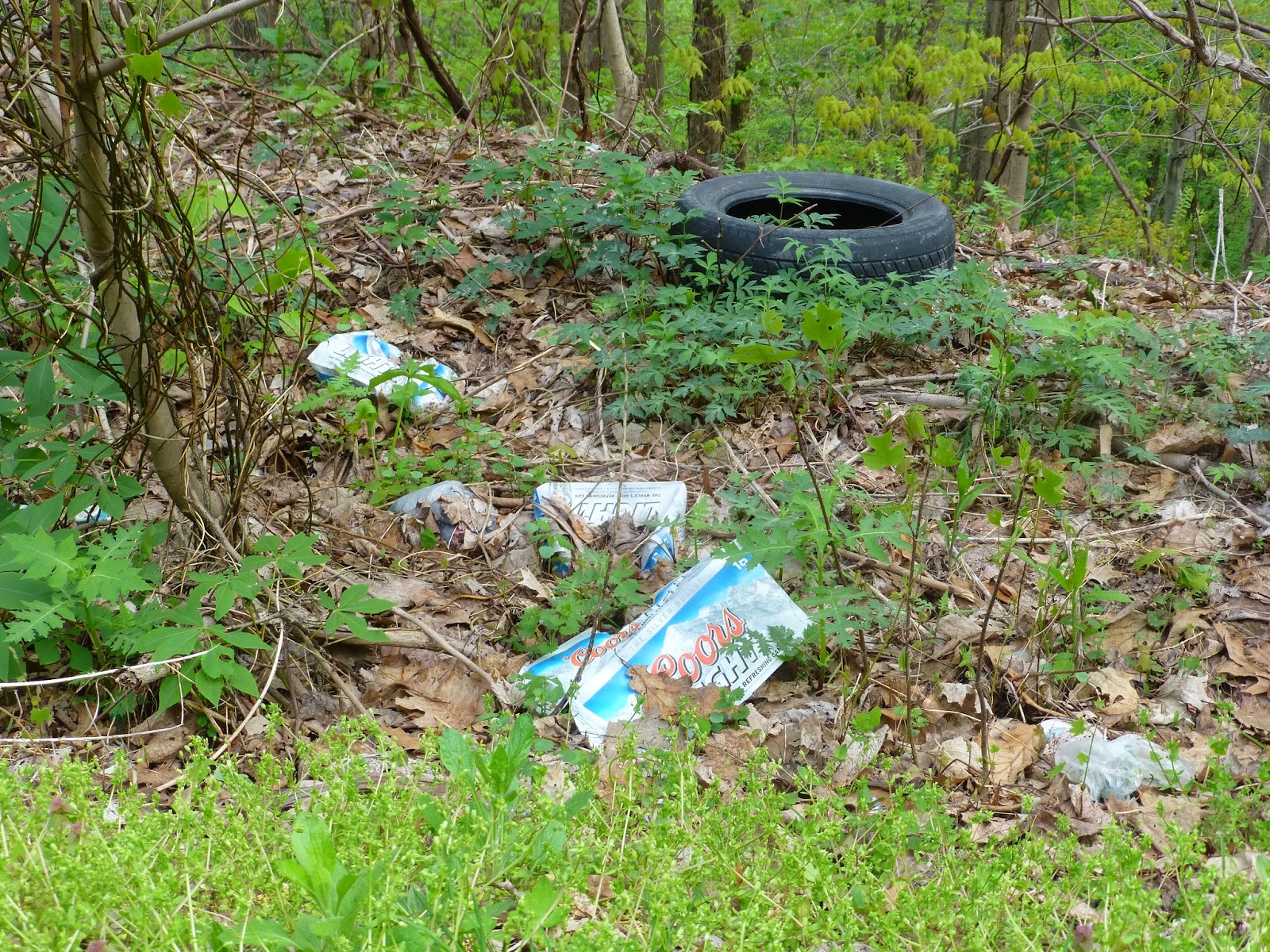 There are more birds here, even now, than you can shake a stick at, and we know that because we’ve been shaking one stick or another at them for a while. Their once-unbroken forest home has been well and duly shattered. Their insect dinners are beginning to show up all out of synch with their migrations.  You know you’re in West Virginia when everyone is polite and calls you ma’am, and when delight has an echo of doom. And you hear things like:

Look! It’s the Least-Spotted Seldom Bird! The last of  his kind! See the tree with the baby car seat and all those tires at its base? He’s in the little tree right behind it, just next to that mattress,  up at two o’clock about a foot above the plastic bag.

We’re at the base of a shimmering green mountain, on the sandy banks of the Gauley River. A Swainson’s warbler is hiding in the rhododendrons and being a total tease. Pipevine swallowtail butterflies cling to the wet sand and fan their wings. A foot away is a regiment of plastic bottles, at ease, staged for the next campaign: the Gauley to the New River, lined with coal trains; the New to the Kanawha, the Kanawha to the Ohio to the Mississippi and, yes ma’am, the Gulf of Mexico! Lawsy! Sadly, they will not be able to join their plastic brethren in the Pacific Gyre, where they could have hoped to be picked up, stashed in a crop, and fed to a baby albatross. But they still have the compensation of eternal life. 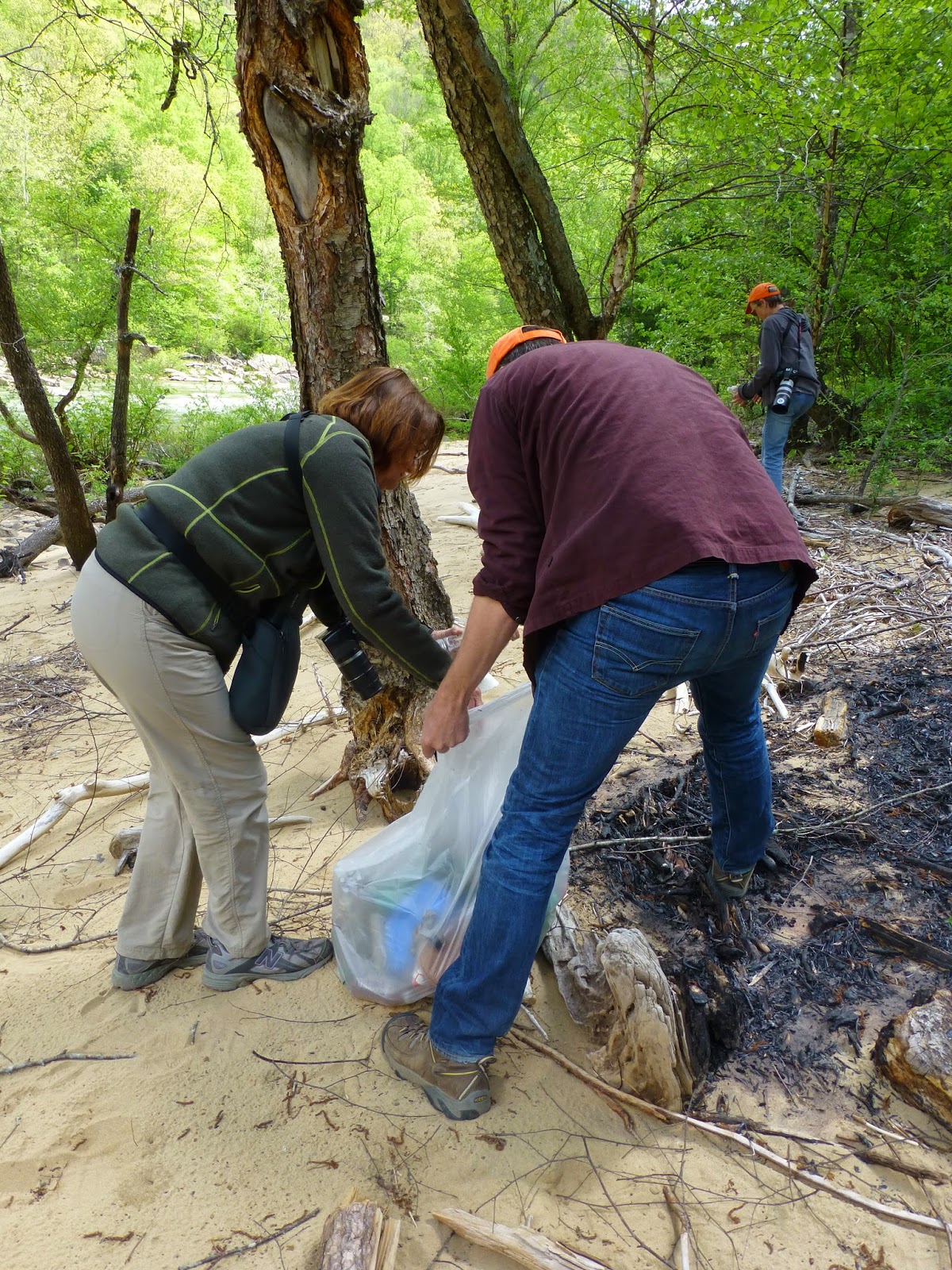 It’s hard for me to imagine tossing aside a plastic bottle, let alone several a day or a pickup-load, but in a world of poverty and Walmart and plastic crap and TV noise, the connection to nature gets snapped off, and is replaced by boredom, anxiety, and the suspicion something has been stolen from us: all of it feels like the dull ache from a phantom limb. You can come to West Virginia and still see everything we are losing, and how we are losing it.

Speaking of conservation, it’s not too late to sponsor me in the Birdathon! Your tax-deductible donations support the work of the Portland Audubon Society, and make me dang proud to know you, too. Click here, and thank you!