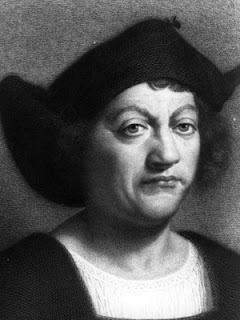 It’s a great moment in anyone’s life when he finds out he’s made his mark on the world. Consider poor Columbus, who could only be described as at sea on his best day–he blunders onto a coastline and what happens but they give him his own day. His own day! Any time all the mailmen get the day off because of you, you know you’ve had an impact. Not just all the mailmen in Portland, either, like that day back in the seventies after Al Ainsworth’s party. ALL of them.

We can’t all get our own day, but everyone likes to be well thought of. And just recently, I realized I am, well, thought of. In one week I received a photograph of a butterfly on a moist turd and three different people sent me a link to the same story about whale poop, and all of them said they were thinking of me. And it’s not the first time. People are always sending me shit.

I am reminded of the wonder of poop every day, and if you’re lucky, so are you. Any number of things fascinate me about it; there are themes I find myself coming back to with regularity. One of them is perspective. From our perspective, poop is something we’re done with. We’ve gotten everything out of our food that we can use, not counting the stuff we’re stacking up in case we need it later, and then we get rid of the rest. If we don’t get rid of it, that makes us hoarders, and we get to be on television (see Buried Alive; Glenn Beck). 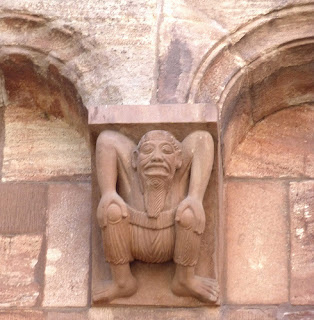 But that is just our perspective. Flies, on the other hand, will gather with their families around a man squatting in the forest and say: “See that, kids? That’s the dispenser right there. You put your pizza and weenies up there in the top end, and you wait a few days, give it a little churn, and then out comes the good stuff. There it is! Let’s go, kids!” And off they go with their little fly napkins and bibs. It’s a happy day. 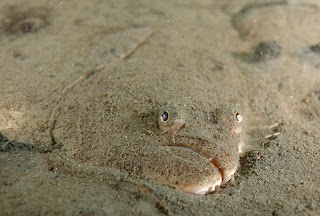 What really floored me about the whale poop story is that what with all the hustle and bustle of daily life, I’ve never given whale shit the slightest thought. As embarrassing as it is to admit for a poop fan like myself, when it comes to marine poop I’m just an aficionado out of water. All I know is there are lots of living things in the sea, dozens really, and what is euphemistically called “mud” on the sea floor must be the accumulation of everything from plankton poo to seahorseshit. And crabs and halibut scoot around in the stuff like it’s Egyptian Cotton, right before we eat them.

So for both of you still reading, tune in next Wednesday and find out what I’ve learned about whale poop. It’s a really big story, and you’re going to want to see how it comes out.