Whatever It Is, It’s Contagious

White House spokesmen protested the characterization, but were undermined when a report surfaced that the President himself had insisted on the presentation of bush meat at a state dinner, according to the neighbor of a cousin of a disgruntled White House sous-chef recently fired for an inflammatory meatloaf and chronic sauce incompatibility.

Epidemiologists confirmed the first Ebola case occurred when Obama was fifteen years old; this seems to underscore the complexity of Obama’s plot in that it might have extended to several fore-Bamas. Observers had already pointed out the extraordinary family cunning involved in timing the future President’s conception to coincide with the introduction of a state Americans were not even fully aware of, and which was considered too tropical and laid-back to maintain proper record-keeping. Others expressed skepticism that any African Muslim family could be so clever and far-sighted, noting that any association between the President’s family and the virus could be more elegantly accounted for by invoking the phrase “the spawn of Satan.” This theory also absolves God of responsibility, since it is generally acknowledged He never intended this disease to move beyond the colored folk.

Several pundits are warning of the likelihood that terrorists will make little Ebola bombs of themselves and fly to America to barf on people; others insist the terrorist menace had begun much earlier, noting that infected fruit bats are almost indistinguishable from drones.

Many express relief that at least the sheer diversity of opinion proves that Americans have not succumbed to a sheep-herd mentality. They cite the broad range of reasons given for Obama’s orchestration of the epidemic, from his desire to elevate Muslims to his desire to impose martial law and take away citizens’ guns. Either proposition is preposterous, according to some, who point out the epidemic began decades ago after Henry Kissinger expressed an intent to depopulate Africa using birth control, arms shipments, monkey parasites, and–as a backup–Dick Cheney.

Adding a note of levity to an otherwise dire national conversation, Rep. Louis Gohmert (R-Texas) checked in from his newly rubberized office to declare that Obama was waging a war on women by deliberately endangering nurses, who are, or should be, women. “They set them up and then they throw them under the bus,” he thundered, although others in his own party were equally vehement in their disagreement, preferring the rhetorical use of the phrase “sent to the back of the bus” for its ironic historical resonance. 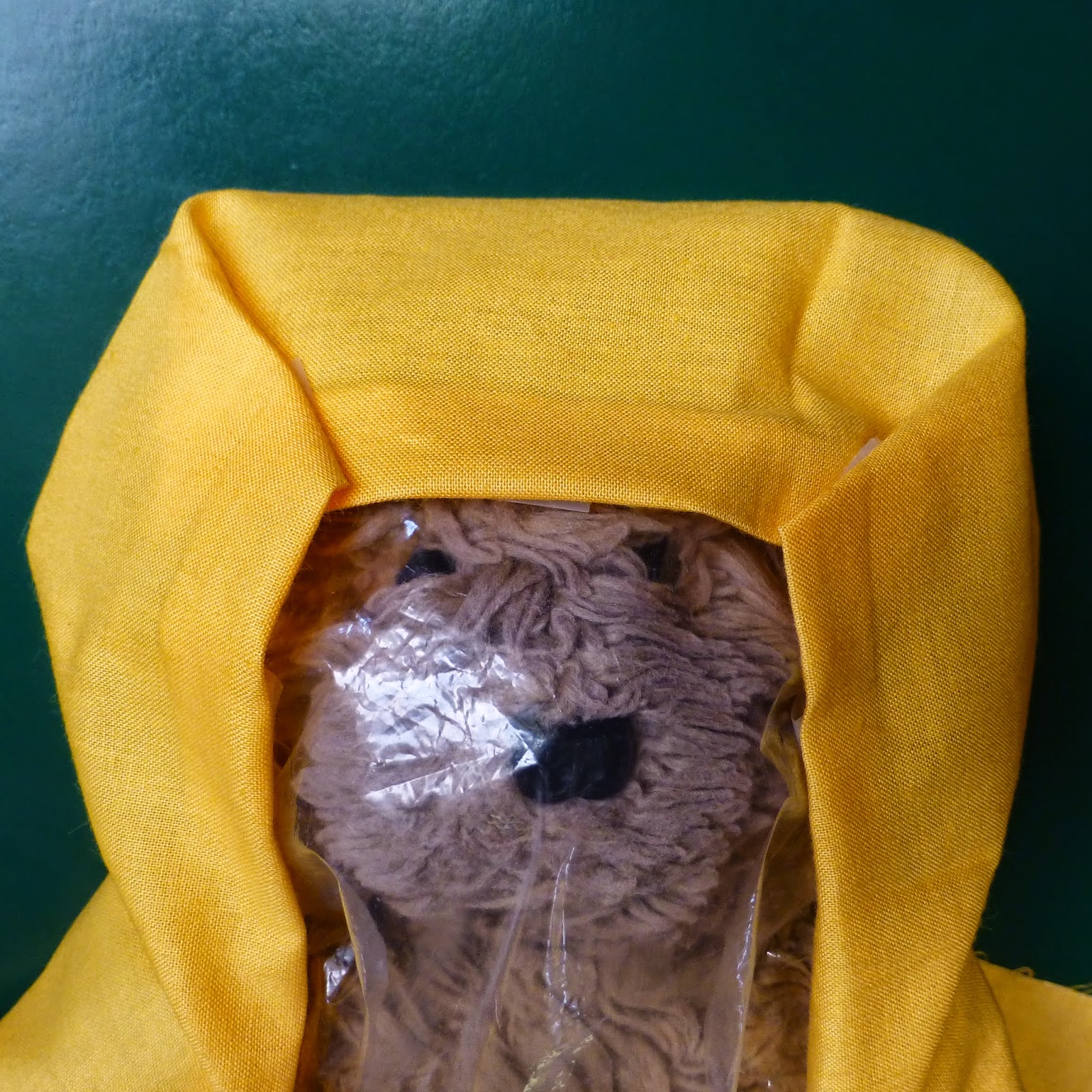 Eagle Forum founder Phyllis Schlafly, inexplicably still alive, insisted that Obama engineered the epidemic because he thinks America is no greater than any other nation and that if Africa has Ebola, the United States should, too. Aggrieved members of the cabinet were overheard to complain that saying Africa has Ebola is like saying North America has pineapple trees. This reminder further inflamed the birther contingent, which sneered that Hawaii is not much of a state, really, and was only added to the union on paper to make the flag stars come out even. Nodding vigorously, an unnamed representative of the Palin family, which has always bristled at the presumed equivalence of Alaska and Hawaii, said she could see that point from her back porch.

Analysts urged caution, saying that it is too early in the epidemic to pinpoint the precise depth of Obama’s involvement, or even determine who he intends to kill.