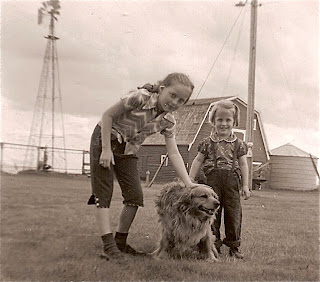 A struggle has been brewing between two warring factions of the Department of Agriculture, and no clear winner has emerged, except for the American consumer, who now averages one-quarter cheese by volume, and boy, is he happy.

The Department of Agriculture is interested in promoting good health, and its subsidiary, Dairy Management, is interested in promoting cheese. The dilemma arose when the agency promoting health stripped the fat out of the milk. Something needed to be done with the excess fat, and cheese ensued. The government bought it up and stockpiled it in cool caves in Missouri, to the tune of over four billion dollars’ worth. Additional semi-liquid Brie deposits are thought to exist in the shale layers.

The problem was exacerbated by cow enhancement. Early cows were very different from the ones we have today, which have been engineered to be giant udders stabilized with hooves on each corner. These new bovoids are further stimulated by special lighting, in the same manner already proven effective in Las Vegas. They bounce into the barns and hit the slots, ultimately resulting in yet more cheese. 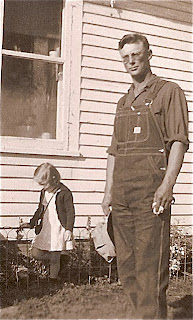 I thought I knew where milk came from when I was a child. God dropped it off cold in a bottle with a cardboard tab and left it on the back porch. Later in the fifties I made acquaintance with some of the early evolutionary forms of cow at my Uncle Cliff’s farm in North Dakota. Uncle Cliff maintained a small herd of terrifying black and white cows. I was small and easily stepped on, and I regarded my Uncle Cliff as a giant among men, based on his willingness to wade into the herd and slap rumps to motivate them towards the barn, and also because he was taller than my dad, which, in retrospect, was no big feat. I was able to observe milk being extracted, before it was brought to the kitchen in a bucket for the grownups visiting from the city to ooh and aah over. It was revolting. It was warm and creamy and had little flecks of grass floating in it, instead of cold in a bottle on the back porch, per God’s previous arrangements.

Domino’s Pizza was one of the first to benefit, when Dairy Management made the recommendation to discard the old recipe, in which tomato sauce product was veneered directly on the cardboard container and dotted with cheese-like nurdles, and introduce the new, in which cheese replaces the bread/cardboard layer, the tomato layer, and the layer on top primarily responsible for strip-mining the roof of your mouth. It was a hit. As the Department maintains,  “cheese can fit into a low-fat, healthy diet,” as long as it’s wearing its fat pants.

Then a scientist who stockpiled pay from Dairy Management discovered that cheese could help you lose weight, and if a little cheese could do that, just think of what a lot of cheese could do. Advertising was rendered out, cheese sales soared, and when all subsequent efforts to replicate the original scientist’s results failed, Dairy Management immediately withdrew its claims, after a few years and a bomb threat from the Physicians Committee for Responsible Medicine. Current research is focusing on the ability of cheese to foster hair growth and erections.

Meanwhile, cheese consumption continues to expand. We must move to protect this vital national resource before the big corporations buy up Missouri and drill down our cheddar reserves.