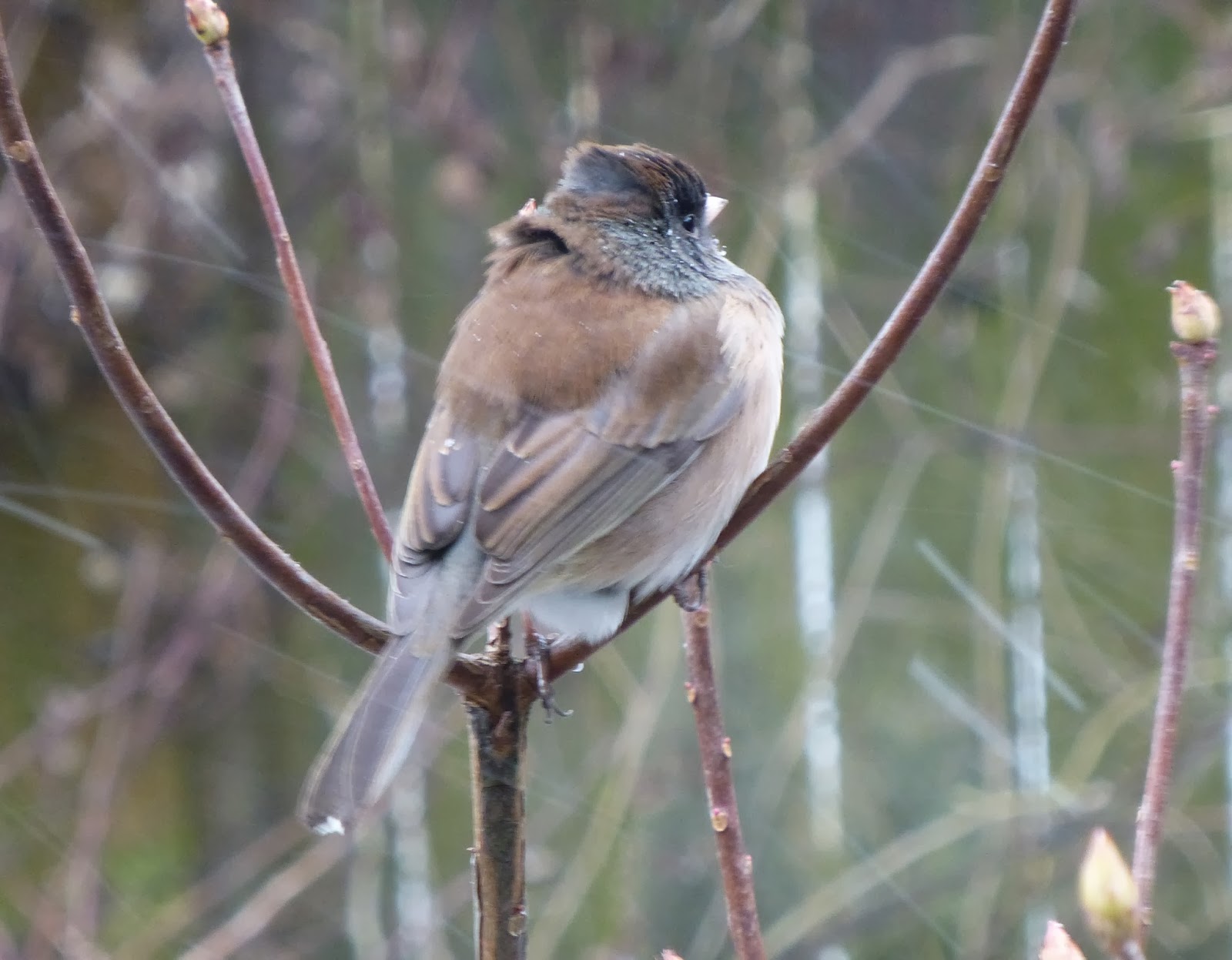 It’s midnight, and the wind is pushing on the house. The house is creaking like an old man shrugging out his kinks. Every now and then something bangs or clanks or tumbles through the yard, and I run through a mental inventory of unsecured items: bucket? Garbage can? The chains of the house ghost? This is an old house, basically, with big implants. The new parts have up-to-date insulation but the old parts have had lint blown indifferently into its crevices, and it’s probably settled like Pootie’s stuffing: dense in the butt and a little thin in the chest. The room I’m in is over a hundred years old and all the windows that a burglar hasn’t come through are ripply. Glass is a slow liquid, and the panes are puddling up at the bottom. We’d do better with double-pane thermals, but I like to be able to see the passage of time. 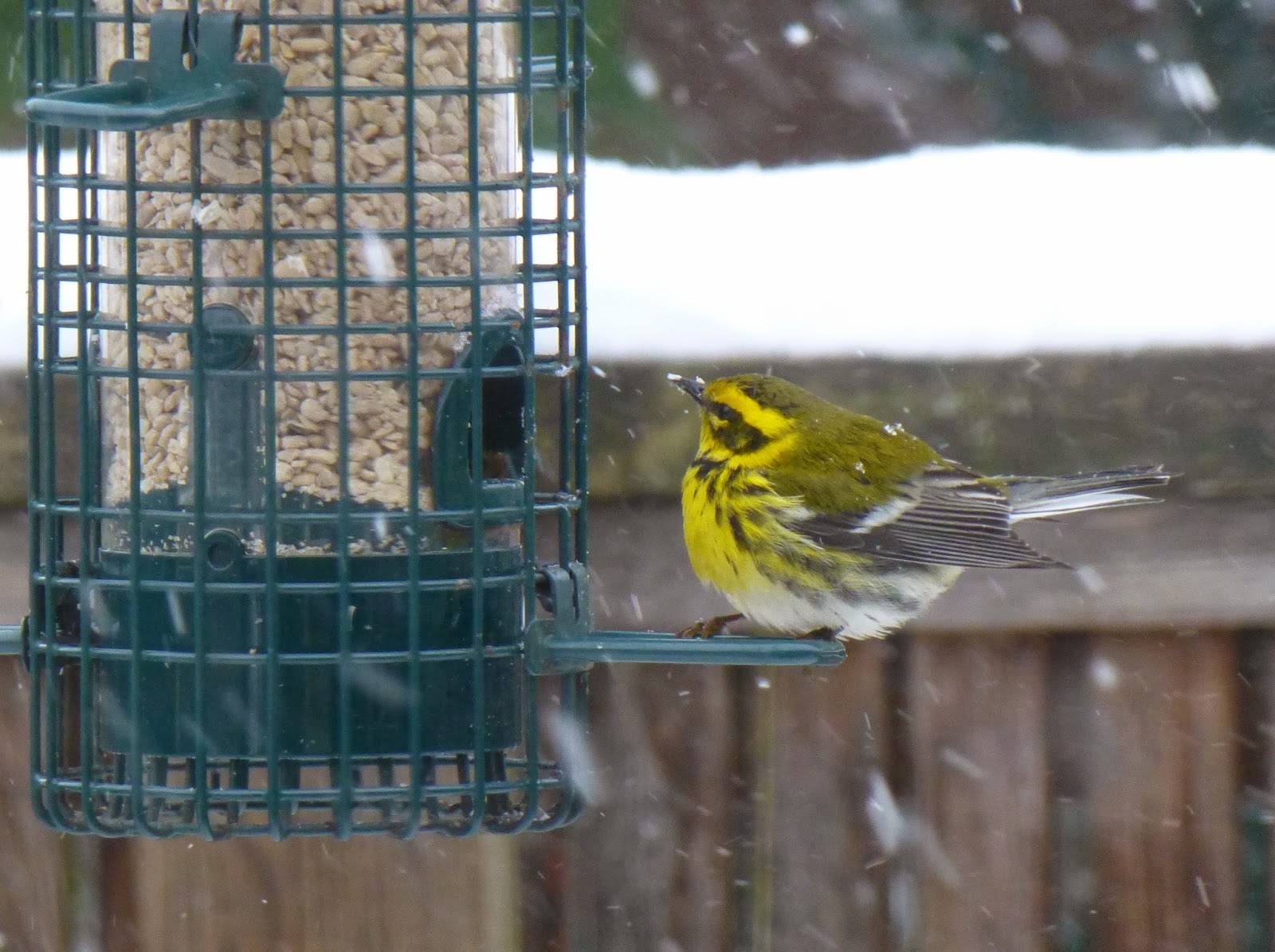 Something is blowing in, hard. We’re easily moistened but thermally delicate here, and can go several winters without the temperature getting into the twenties, let alone lower. So there’s something exciting about this, but wind always excites me. Something’s happening. Something’s coming. Two generations ago (in my family, at least) people had ways of coping with cold. They might have preferred not to have to bring the cows to the barn through a snowdrift, but they could bundle up, and they could do it. For thousands of years people have managed to feed themselves and regulate their temperatures. Now we are bundled in layers of tasks, places we need to be and things we need to do, and extreme weather has turned into more of a calamity. We’re almost undone if we can’t drive to the store.

Wind is the movement of air molecules from a place there’s a lot of them to a place there isn’t. Warm air is just a bunch of molecules that are moving faster than cold air molecules. They’re energetic and jittery. Because they’re moving faster, they’re jostling harder. They move toward each other and away, but the away tends to win out, and that means there’s more space between them. Cold air molecules move less and have comparatively more stay-puttedness, so they don’t spread apart so much. That means a volume of warm air has fewer molecules in it than the same volume of cold air. So it weighs less, and rises. It has low pressure. 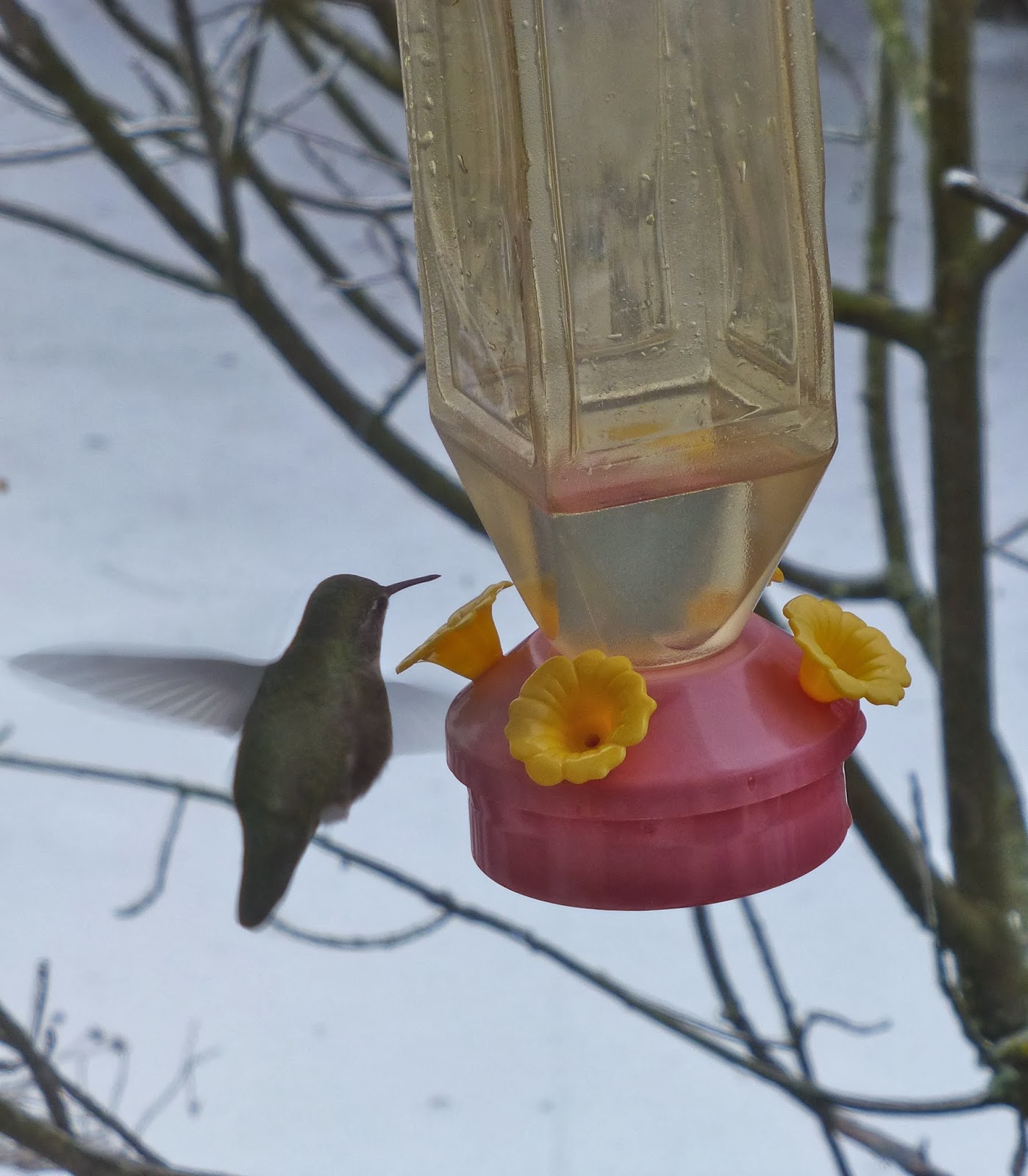 I’m almost certain I have that right.

The fun begins when you get a mass of warm air and a mass of cold air and they get close to each other. The warm air molecules are pushy, and one would expect them to shove right into the cold air molecules, which are just standing around bunched up, mostly, and that’s what can happen in a thunderstorm. But when you’re talking larger air masses, the whole planet gets into the game. Because the earth is rotating, it drags some of the atmosphere along with it. And that gets the air spinning. That means most of the air is flowing around the warm and cold air masses, making S-curves. In between is where you get your wind. If the high and low pressure systems get really close together, your garbage cans tumble through the night. 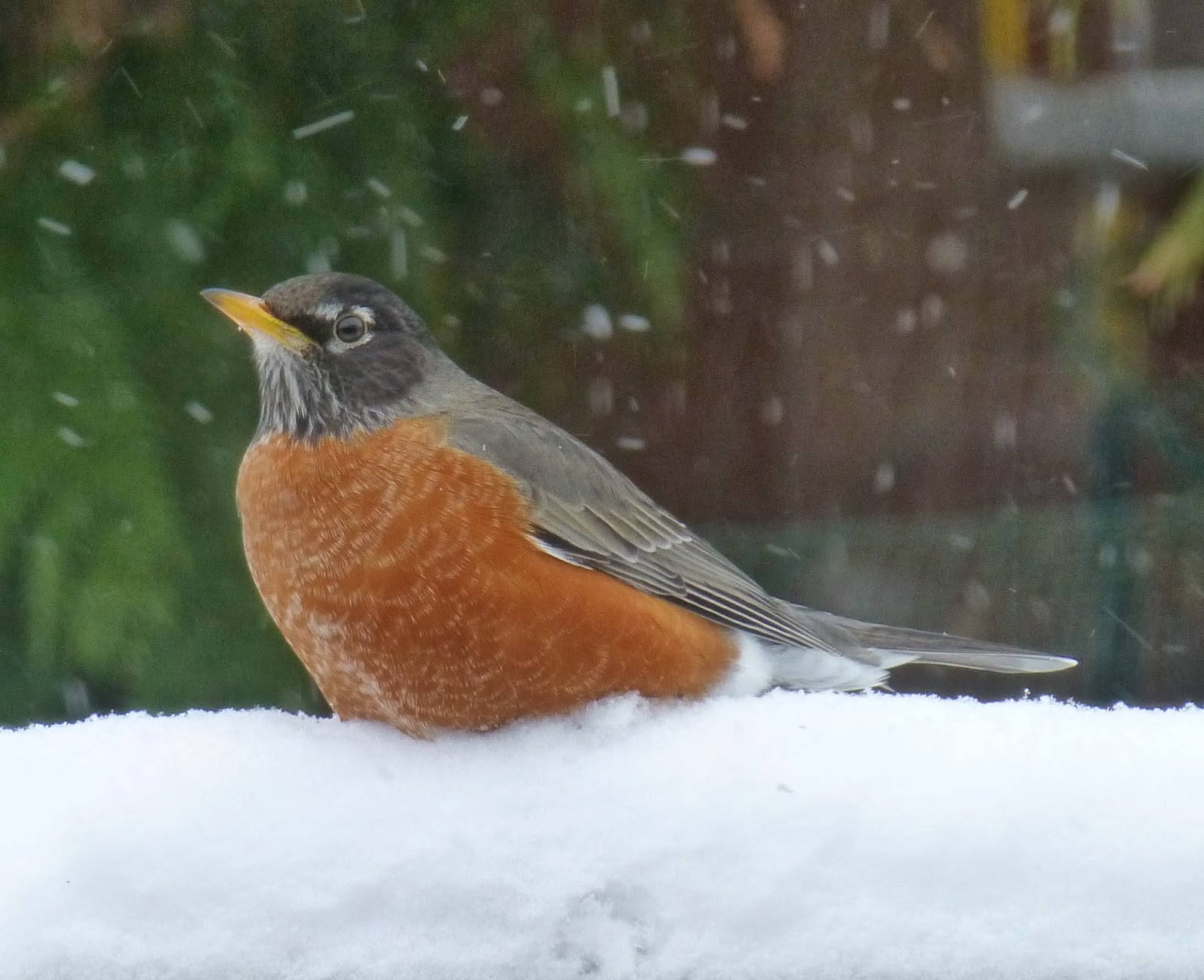 I like to be comfortable as much as the next person, but this is why the battering wind at midnight excites me, even as I snug the quilt to my neck. I know that my disappearing garbage can is at the whiplash-end of a story about the rotating earth, and the insistent tropical sun; and the garbage can and I are merely blown-about specks on the beautiful swirling marble we call home. It makes me happy to know how very important I am not. It’s thinking you’re in control of things that leads to despair.

I like things that are much bigger than me, like Dave, and weather, and the universe. Many people are comforted by the notion that someone even bigger is in charge of them, even if there’s a lot of evidence that such a being, if merciful, is slacking off. I’d rather just bang around in the wind and wonder at the rare and random privilege that is my life.