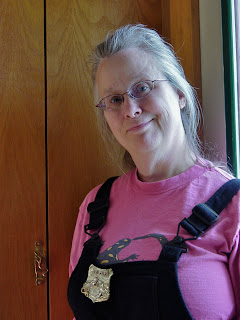 I’ve seen a number of perfectly good amphibians in these parts, although not near as many as I’d like, but I’ve never seen a Northwestern salamander or a Northern Red-Legged frog. They’re famously reclusive, and rarely bother to get out at all except on cool, rainy nights, which is when I’m watching reruns of House. My dad and I used to tromp the swamps in precisely those conditions looking for spotted salamanders in the spring, but that was an east-coast glory and I’ve gotten out of the habit here. Nevertheless I am confident of their existence because I am an official Amphibian Egg Mass Monitor with a badge and everything, and I have seen their bodacious egg blobs. (Using much the same logic, we can infer the existence of letter carriers by the appearance of Netflix.) 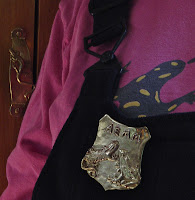 Both species leave large egg masses, distinguishable by their size (orange, grapefruit) on the Universal Citrus Scale, the same one used to describe fibroid tumors. The frog, in fact, puts out a mass easily three times its own size. It is a feat comparable to someone like me giving birth to a fully-formed Rush Limbaugh, covered in gelatinous goo and held under water for several weeks. Give me a moment…ah. All right, I’m back. 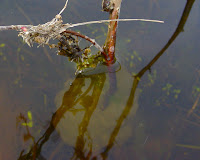 Amphibian sexual behavior differs from human in many ways, notably in the lack of penises and penis-related activity and advertising, and the males have to rely on attitude, romance and some really big thumb-pads. Cuddling and spooning play a big role. Amplexus refers to an ardent hug that can last for hours or days but does not require medical intervention. The Northwestern salamander (Ambystoma gracile) is the more gentlemanly of our two target species. He is the strong, silent type, and during courtship he rubs his chin along the female’s head. He then deposits a sperm packet on the bottom of the pond, and his emission, should she choose to accept it, is picked up by the female to fertilize her eggs, which she attaches to suitable vegetation. A decorator is called in to festoon the egg mass with algae, and the young are hatched within weeks and ready to apply for college.

On the other hand, the male Red-Legged frog (Rana aurora aurora*), for a fellow without a penis, can still be sort of a dick. He will put an amplexus move on anything in sight, including fruit, Northwestern salamanders and other male frogs, so in that respect, he does resemble a human. When a male is clasped by another male, he emits a “release” call, unless of course he doesn’t, not that Pat Robertson needs to know about this. Once engaged in amplexus with a receptive female, he sings a low-intensity note every second into the female’s ear, audible only to her. Sweet nothings and the hug are his entire repertoire, and it seems to work most of the time. However, if a female is not receptive, she will sound release calls, stick her legs out straight and roll over repeatedly–again, startlingly similar to human behavior. 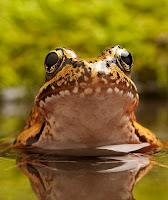 With both species, eggs are laid in shallow, still waters, such as a wetland pond, and it is important that the pond retain enough water to see the tadpoles through to maturity. Since many of these wet patches dry up by June, the animals have evolved to breed during a quite short season, which means most of them are Pisces or Aries. In contrast, humans are able to breed all year long, since their young in many cases remain in their parents’ care for up to 35 years. 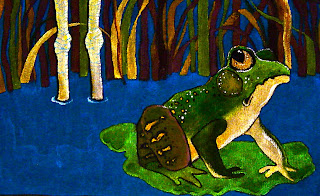